How are you doing on all  of those BIG goals you set at the beginning of the year? Have you hit those mini goals every time, are you struggling a long, or have you completely given up??

Well, for those of you who are rocking it, GREAT JOB! For those who are struggling or have given up, maybe you need a little refresher on How to Stay Focused on Your Goals. I know that I have read the post several times, because some of these big goals I set are hard to keep up with! But that’s life. They wouldn’t be big goals if they were easily reachable, right? 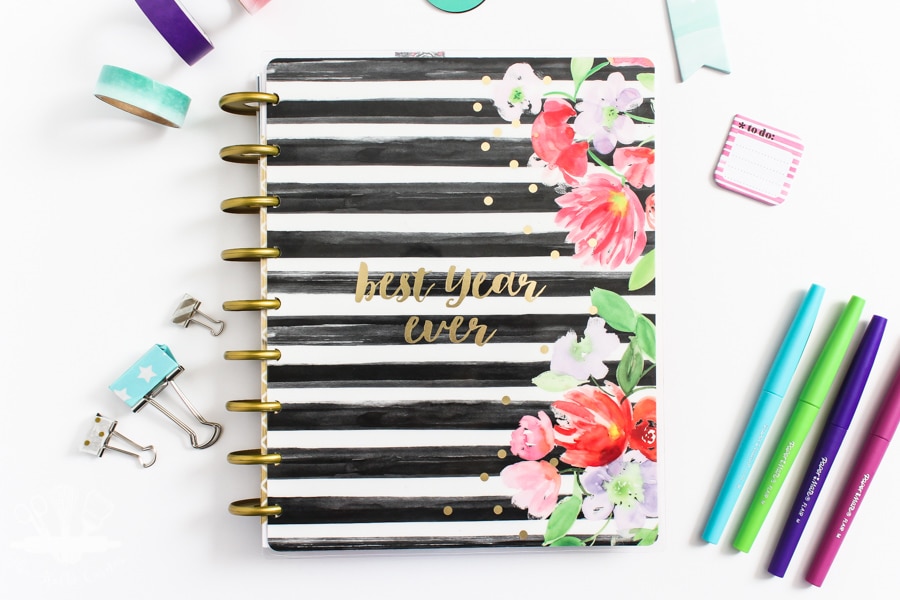 So, are you wondering where I am on reaching my goals? Well, luckily for you, that’s what this post is all about! So grab a cup and dig right in. 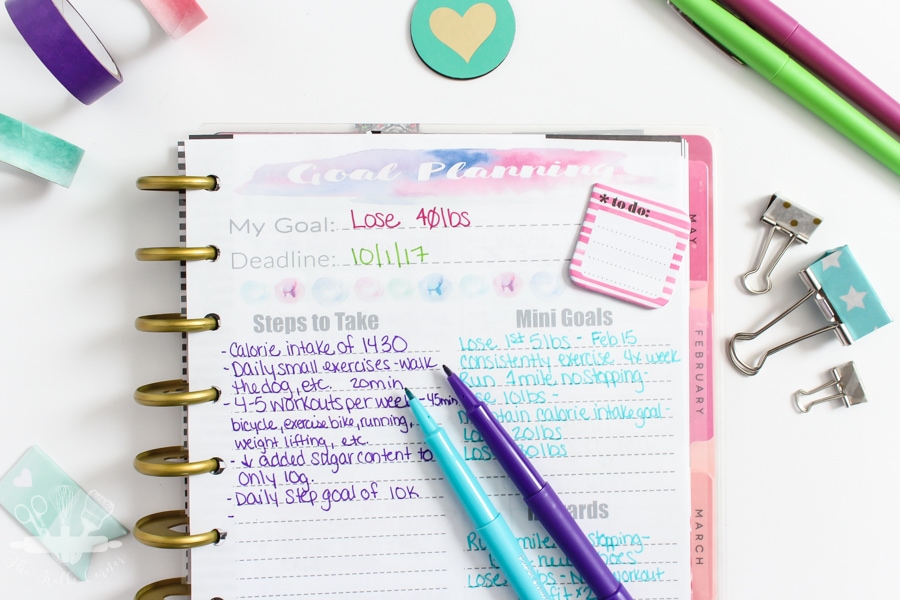 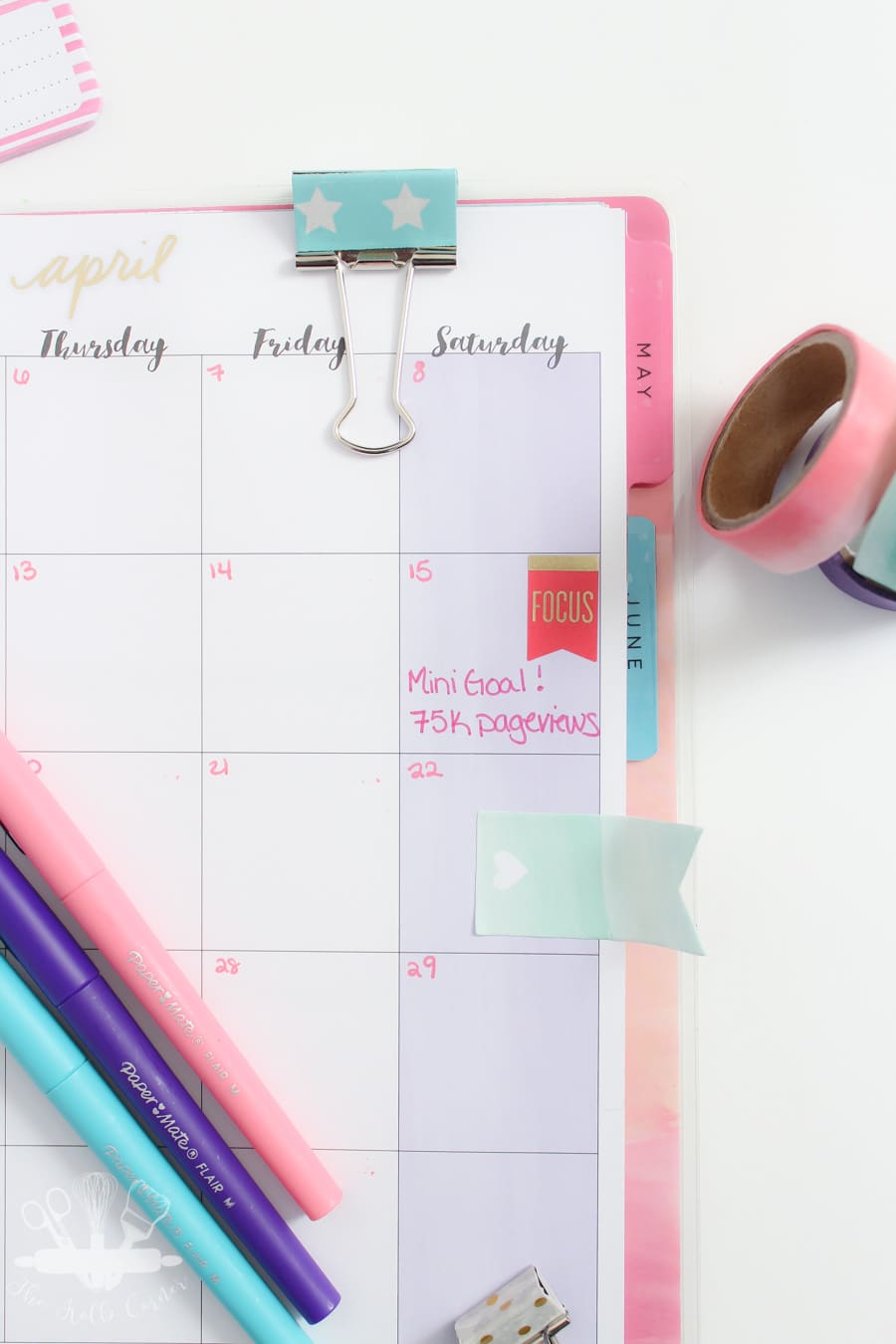 So how have you done with keeping up with your goals? I’d love to hear about it in the comments below! And if you haven’t made set any goals for this year, there’s no time like the present!

Congrats on hitting your mini-goals! You are rocking it. I love seeing people reach their goals. You are also a better person than I am with that cutting out sugar-thing. I don't believe that I could do that. You are seriously awesome!

Thank you Marie! How sweet of you. Cutting out sugar is seriously so hard!! I have a major sweet tooth and love anything and everything with sugar in it.

Congrats on meeting some of those mini goals! And thanks for sharing this, it's encouraging to see others working on goals and making steps towards them!