On Sunday, I made a very yummy Cheddar Beer Soup.  Ever since my trip to Illinois in June, where I had my first taste of the soup at a restaurant/brewery, I have been wanting to make it at home.  It wasn’t as tasty as the restaurant, but very close.   Plus, I used Shiner Bock, not the dark lager that was used at the restaurant.

I wanted a crusty bread to go with the soup, and knew that anything I found at the grocery store bakery would just be full of fillers.  So I scoured Pinterest to find a recipe that would work.  While scouring, I discovered so many people who bake their bread in an enamel coated cast iron pot, or Dutch Oven

I was intrigued, to say the least. 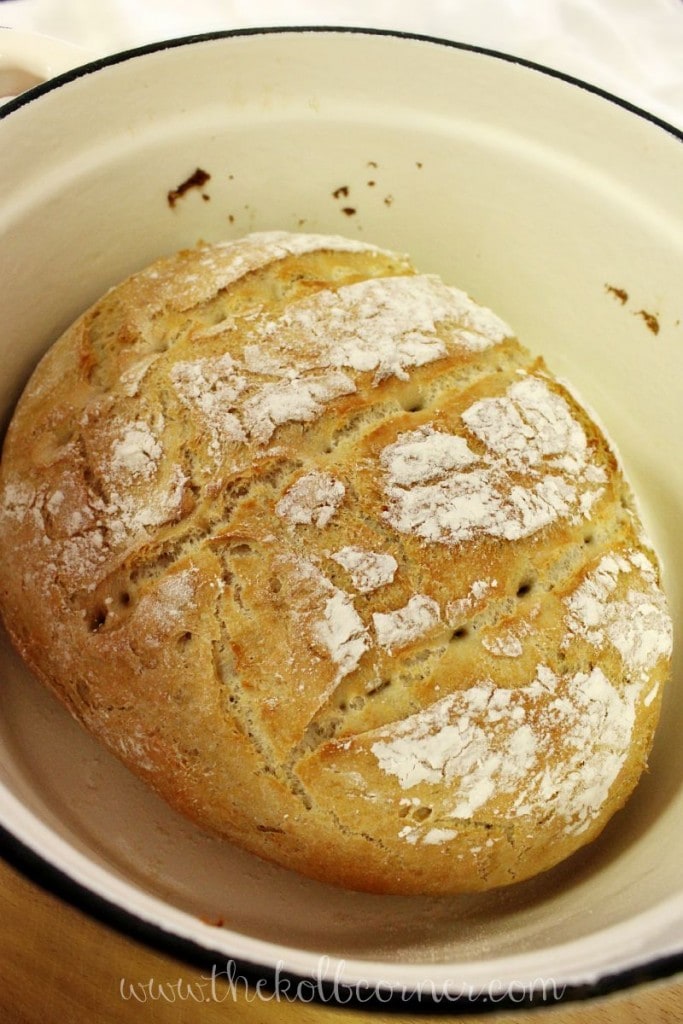 The only problem?  Every recipe I encountered, called for the dough to sit for 12 hours at the very least.

Cue the “Aint nobody got time for that” meme.

Since I was planning dinner in less than 3 hours, these recipes were just not going to work. 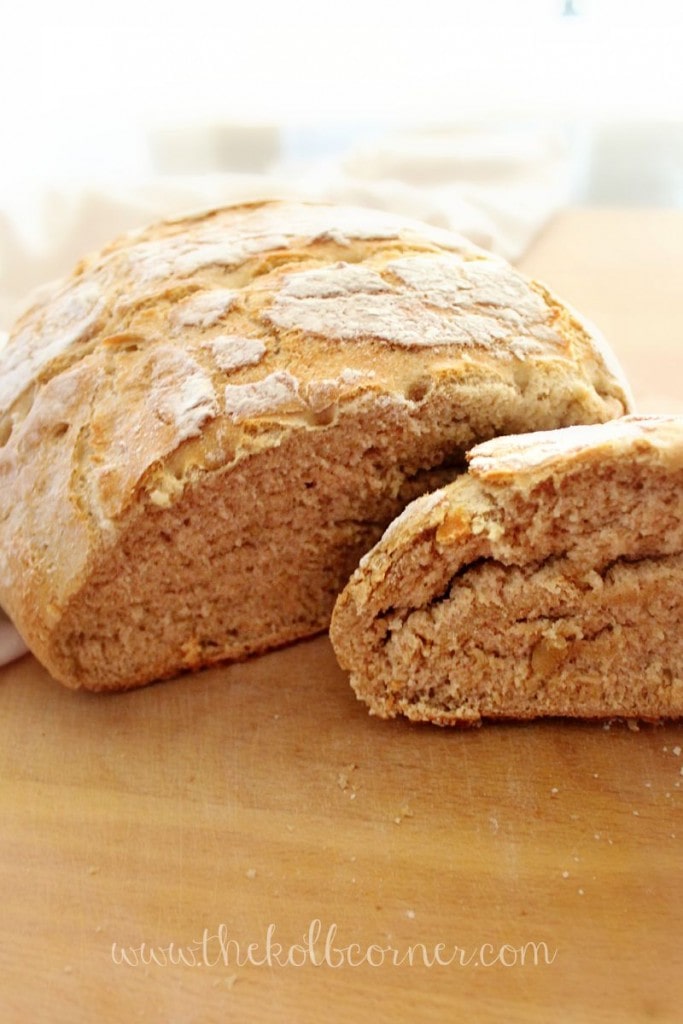 True to my style, I decided I could probably come up with a way to get by without having the dough “proof”.

And really, it worked out pretty darn well.

Ok, so in reality, I just used a pretty basic bread recipe.  The only difference, is that these types of crusty artisan breads are known for their crunchy crust, and soft, airy center.  The reason the dough needs to sit so long is to get all of that air into it, and by not kneading it, you are allowing the air to stay in the dough.  Make sense? 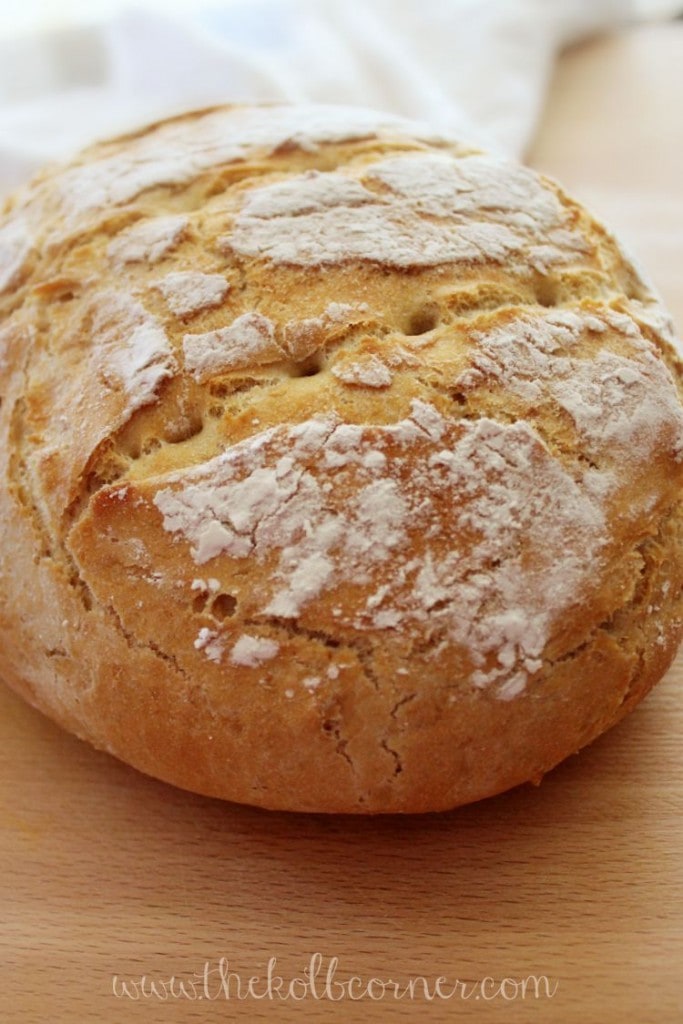 So I didn’t exactly achieve the “airy” part of this crusty artisan bread, but the crust was crunchy, and the center soft.  So there wasn’t any air pockets, who cares?  I certainly didn’t as I was shoveling it into my mouth faster than an ice cube melting on the hot Texas pavement.

And, tearing off chunks of the crust to dunk in that delicious cheddar beer soup was really the whole point anyway.  After all, what good is soup without homemade bread? 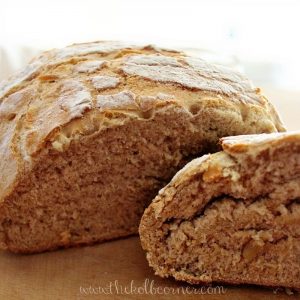 Be sure your Dutch oven has a metal handle on the lid. Some hard plastic handles will smoke at over 350 degrees.
*Denotes affiliate links.  This means purchasing items linked to in this post may result in a commission paid to me to help offset costs associated with The Kolb Corner.  All opinions expressed in this post are solely my own.

Here are some other recipes you may find helpful: 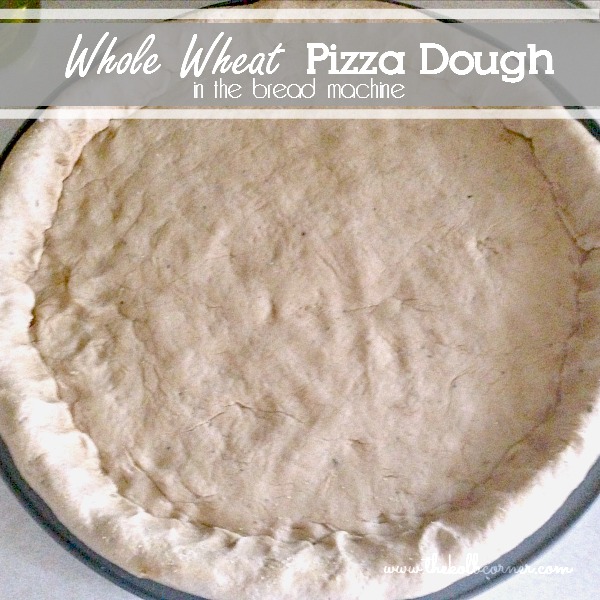 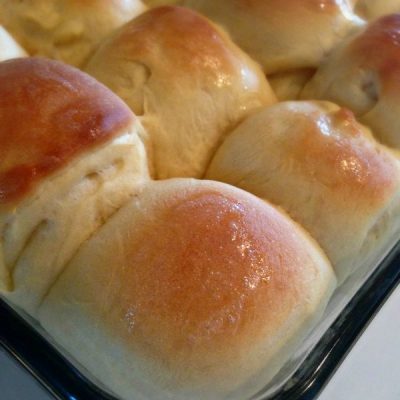 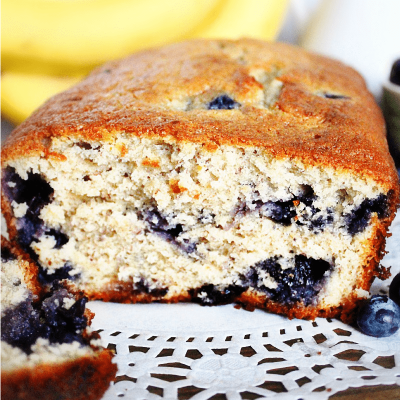 One photo may be used to feature a project or recipe from Domestically Creative, as long as clear and specific credit is given and a link back to the original content is provided. Photos used on this site are subject to copyright laws. Republishing recipes, tutorials or any blog posts is prohibited unless express written consent is given.
This site uses cookies to enhance your user experience. By continuing to visit this site, you agree to our use of cookies.
36shares